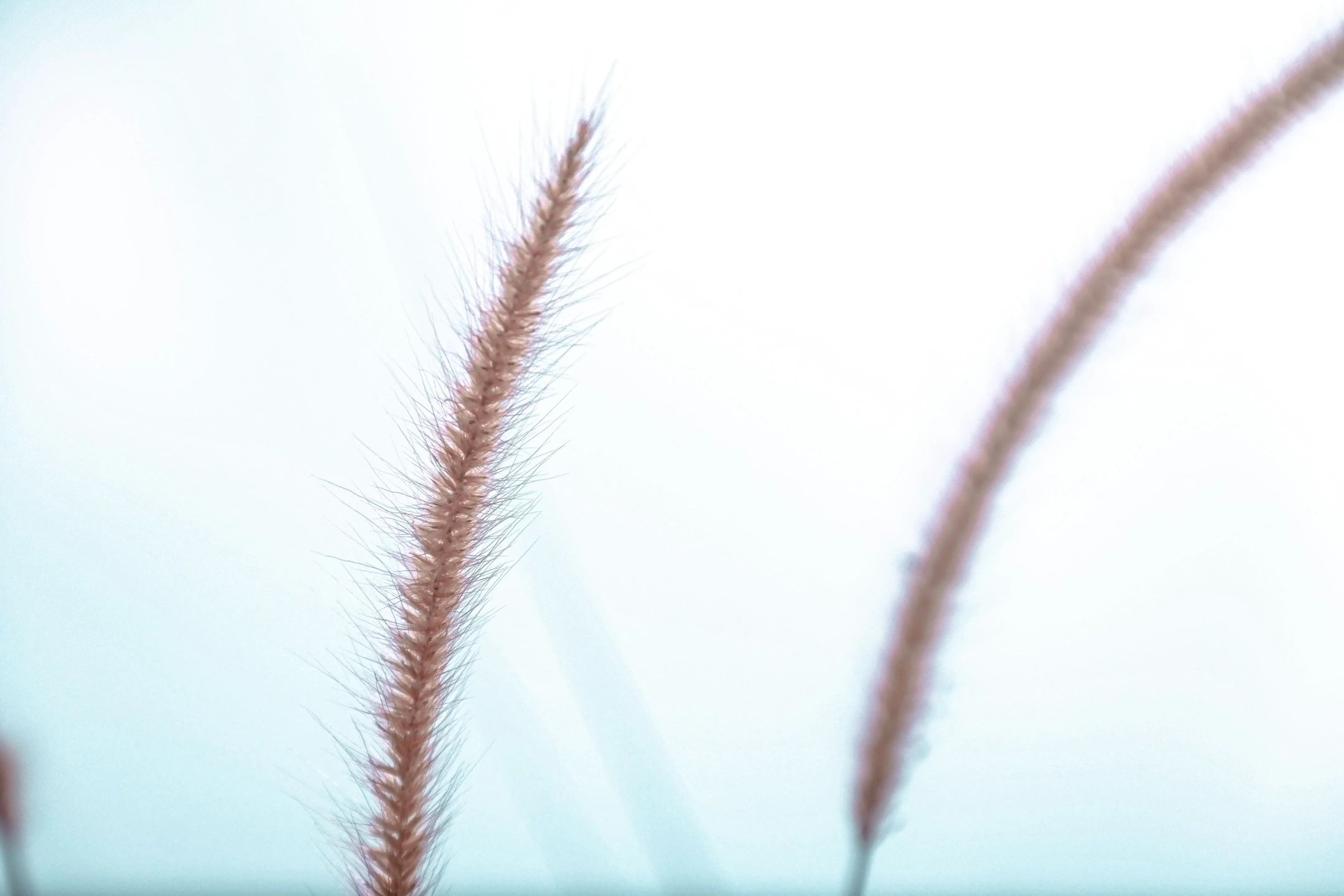 How To Reduce Emotional Pain In Your Life.

There is a lot that goes on in life from day-to-day. It can be unbearable to deal with what’s happening to us when we cannot pinpoint why something is happening to us. I’ve been a lover of learning about what ticks me off and why in the past 10 years of my life. I’ve learned a lot and I’m still unravelling a lot. In this blog, I’ll outline what I’ve learned at one of the most recent seminars I’ve attended about myself and I’ve included the IGTV video where I talk about my experience on my Instagram @juliamarianica

Enroll Yourself in Something That Helps Your Mindset:

You can discover more about yourself when you enroll yourself in online seminars. Taking a course about something you’d like to learn. register with a coach or learning from online sources is powerful and beneficial.

Investing in yourself is so powerful. No one can take away what you know and the experiences you gain in your life. An investment in your life allows you to be more in the driver’s seat of your life.

Enroll yourself in something that will help you to discover more about yourself. This will unravel what’s causing the emotional pain.

At about 18 years old my abusive (emotionally) boyfriend broke up with me. When I was around him, staying small and quiet was what I had to do.
At around the same time. I was wound up and made some bad decisions driving. It causing me to lose my license at about 19. Though I could get my license back I decided not to, I’d wait it out till I learned my lesson. As for my relationship status, I decided it would be ‘single’ for quite some time. The intention of being single came from a powerful place. My goal was to discover myself, to understand who I am as a woman so that I couldn’t make the same mistake again.

Set A Standard For Your Life, Don’t Be Stiff With It:

Setting boundaries and a standard for your life are important. I recommend that you have standards in your life. They will change and transform life in many ways. when standards are set in a good manner they also teach other people how to treat you.

Here is when standards are no longer serving you:

When I decided that I would be single, set out to work on myself & I wouldn’t date. For the most part, it was incredible. The goal was that I love being alone, and I did. I wasn’t scared of being single. Speaking up about what I believed in, in public settings became a strength. This intention was beneficial to my success. I did have a standard that I’d travel.. get my career together and buy a place. Only after I completed the list of things, then I would start dating.  After about 7 years, some friends would say I became a male repellent. As men got closer, they could sense how committed I was to say “No” and that repelled them. They wouldn’t come around. A relationship became something that was out of the question.
Being single was a healthy choice in the beginning. For the first few years, it was what I needed. At some point, my goal to turn from something positive and became a punishment. I have this stiffness about getting into a relationship and a standard that nobody could cross, and no one could reach.

The Truth About Perfection:

Here is the thing, life happens in a certain way that we cannot predict the process of how the thing plays out for us. You may have thought you’ll buy a house first before you have kids but by the happening of life, you have a baby first. The path you mapped out and planned never happens as you planned. Life sometimes has something else in store for us.

“In perfection is disguised the fear of failure” 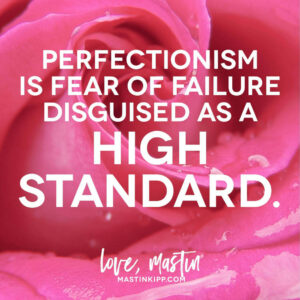 Upon realizing this… I had always told myself I didn’t have a perfection issue. I wasn’t too organized or neat in my life. Tiles out of place didn’t bother me and a lack of order didn’t affect my routine. After hearing this, I was finally able to classify that it was in my standards that perfection lied. Nobody was good enough. Even I wasn’t good enough.
That’s where punishment set in. “I won’t get rewarded, until X, Y, & Z are complete.” It was the one thing that was holding me back from taking the leap and giving a relationship a try.

What Not To Do When Someone Doesn’t Meet a Standard:

Sometimes we punish others when they don’t meet our standards.

After some self-reflection. I realized that I punished others when they didn’t meet my standard. or when they don’t meet a certain expectation or criteria in your life. They aren’t quite there or doing enough to get approval.
There isn’t a lot of love in punishment.

When we take love away from ourselves or others, it’s painful.

Can you relate to this? Is there somewhere you’re punishing yourself? Is there a standard you’ve placed that disguises your fear of failure?
When’s the last time you understood why you’re experiencing a certain emotion or feel a certain way? Connect with me & share your experience

Why Contentment & Acceptance Are Important:

You’ll find true peace in understanding that nobody is perfect. We live in an imperfect world. Accepting what is and becoming complete about where you are at. Where you have been and that things will never be perfect is a great start! 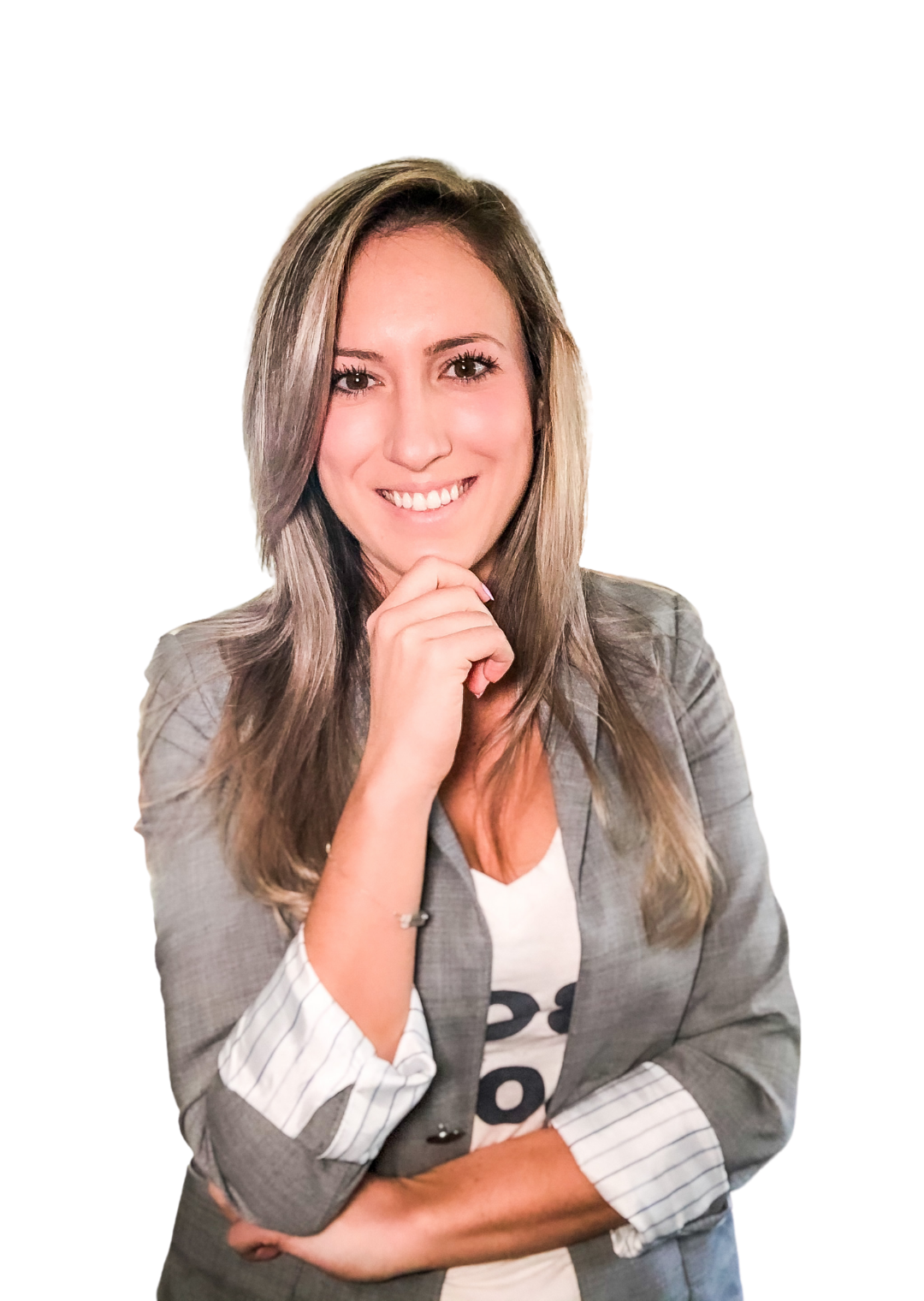 Give me 12 weeks & you’ll be confident + dream driven.

Transform the way that you view yourself. Learn how you can build unshakable self-trust.

Feel worthy for your desires and get clear on what's important to you.

Create a mapped out plan to getting to your goals and dreams!

APPLY TO WORK WITH JULIA 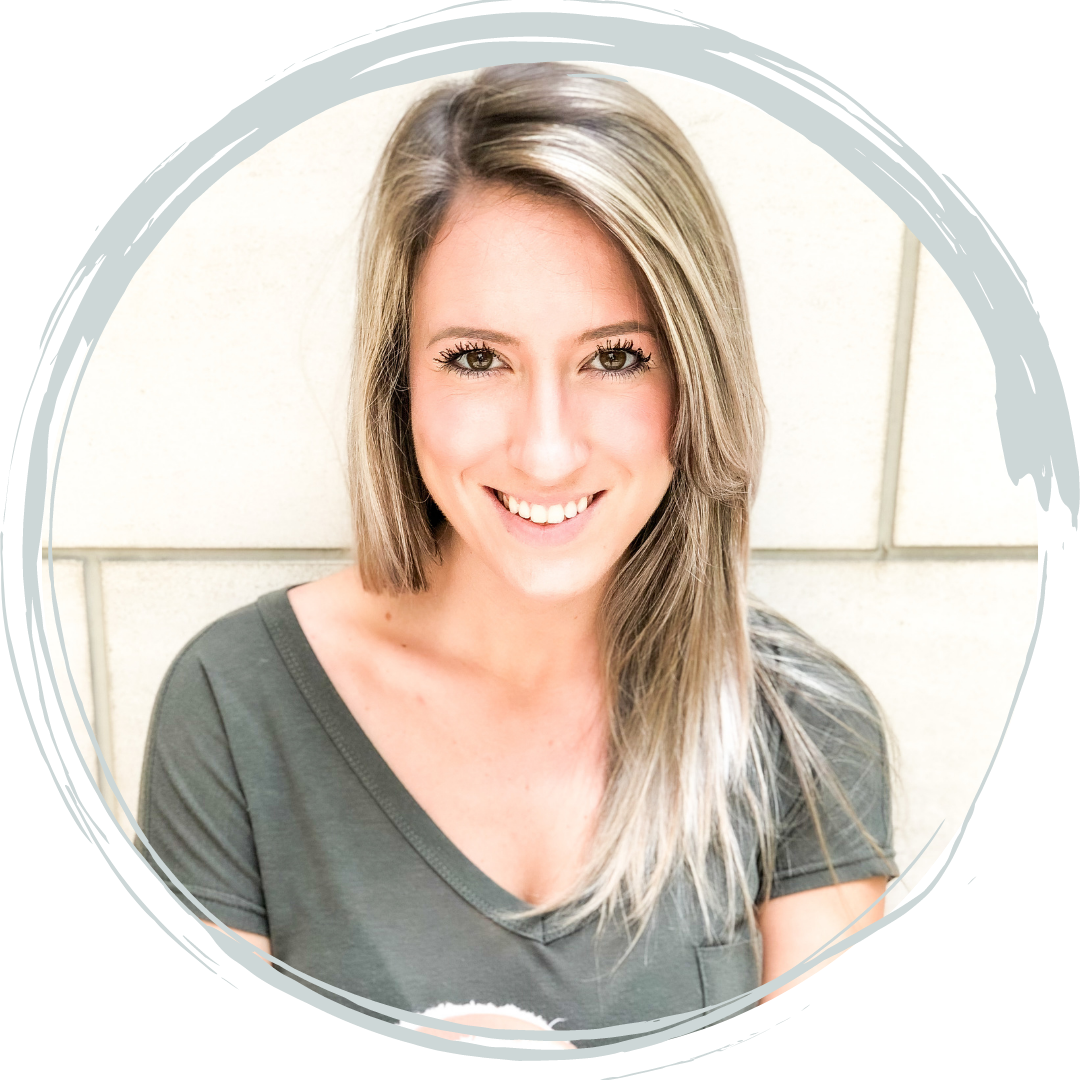 Julia grew up in Vancouver, B.C. She immigrated from Romania to Canada in the ’90s with her family. After high school, Julia decided to find her passion. Just like many women, she experienced her own self-image challenges. Spending years in personal development and business seminars. She came up with the idea of The YOU Series as a part of unravelling her pain’s from her life. Today she focuses on building The You Series, writing content, coaching her clients and creating new courses.

Apply To Work With Julia

Our Must Read Articles Below: