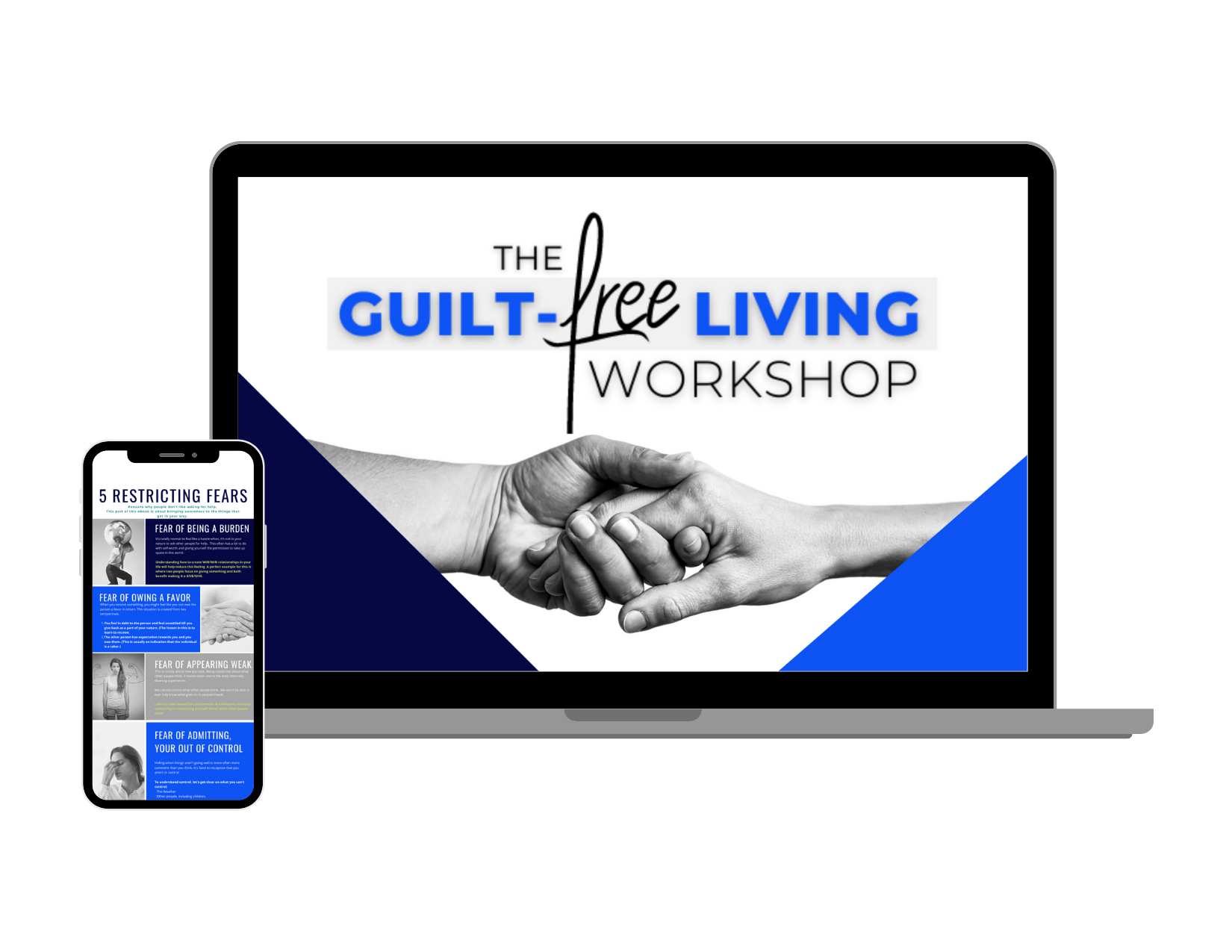 Oh, You Missed It

Do You Want & Need More Help?

But you’re not sure how to ask for the help you need?

Jump on Zoom for a 1-1.5-hour live training on these perspective dates with Julia & truly. Each live session will teach you new tools & encourage new action steps that each participant will be taking. Links to zoom classes will be provided post-purchase.

Recording Available For Each Live Class (Available Till Dec 15th, 2020) 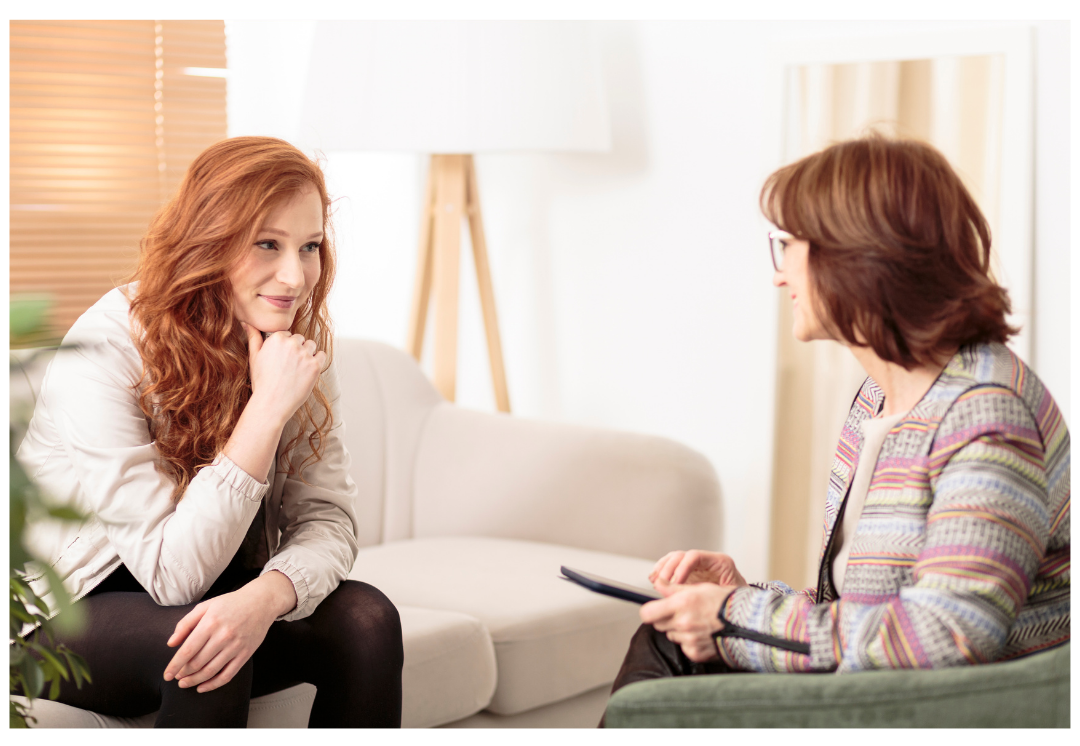 Have some personal things you’d like to work out in your life? Perhaps you’ve been at it alone and haven’t created any new solutions or outcomes for yourself? This is an opportunity to sit down with Julia or Truly one-on-one be coached through what’s going on for you. As well as receive some action steps moving forward.

Have a one-hour session with a coach that will listen and give you clear action steps.

What Our Workshop Clients Say: 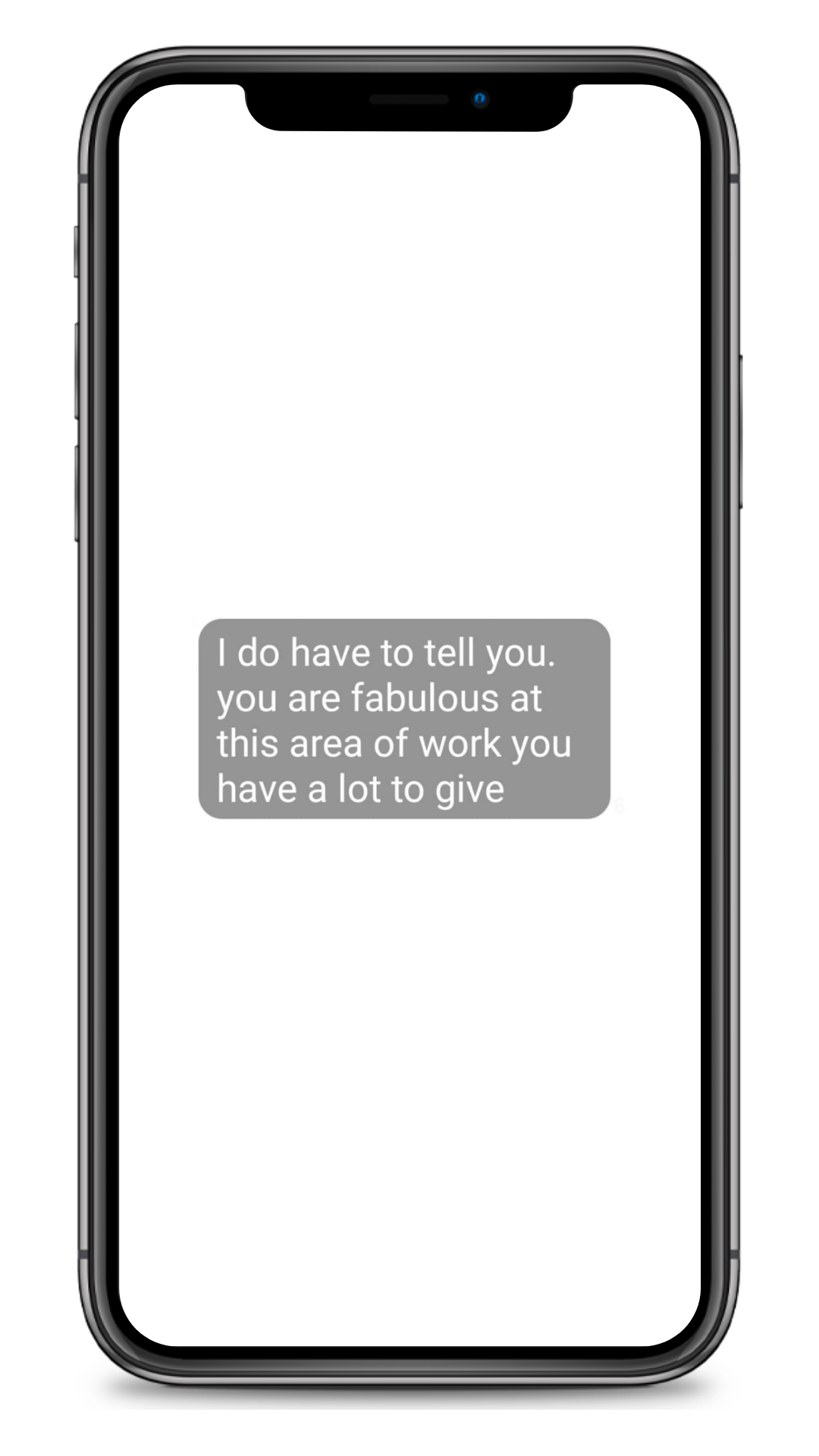 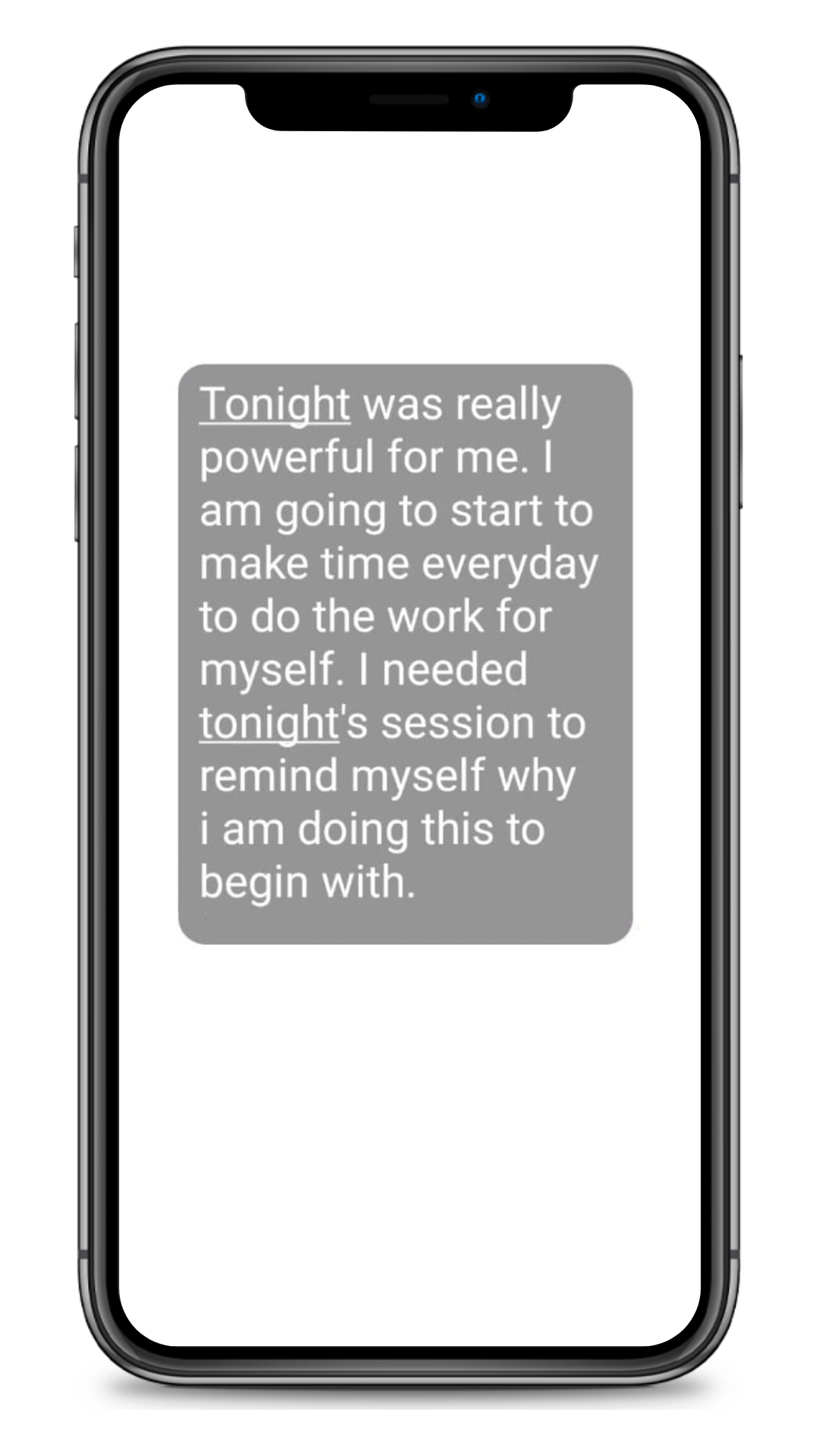 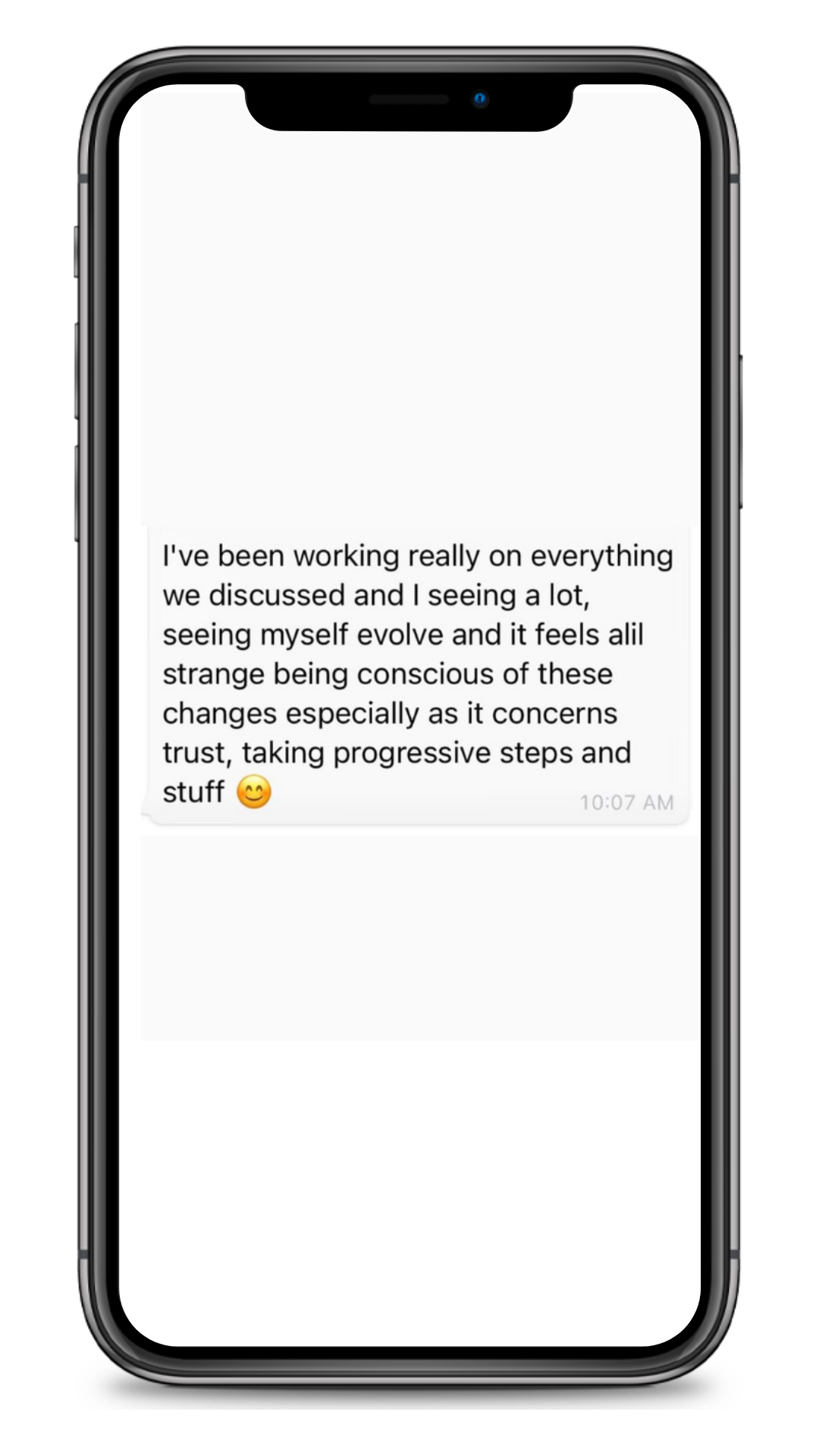 They are married with three kids and both work full-time.

Janet feels a lot of pressure to be the perfect mother and wife. She has a full-time job.

She thinks she has to give everything a hundred percent of herself and she never asks for help.

With it being Monday, Janet’s been working on a team project due on Friday. She feels like she’s been doing all of the work. She wanted to get ahead a bit but has realized that nobody else on her team is participating. Her co-workers at work are all procrastinating on the project. After a particularly long day at work, she leaves work feeling overwhelmed and angry with her teammates.

Doing everything yourself & not communicating with others… SUCKS & let’s be honest, it doesn’t feel good.

As she walks through the door of her house, it’s a mess. It looks like a tornado hit, already feeling overwhelmed she could feel the tears building up in her eyes. Her sweet children notice and asked her “What was wrong Mom?”.

Without words to express herself she yells at them and walks’s into the kitchen to start dinner.

Not knowing why you feel what you feel affects how you communicate with others. It creates negative results in your relationships.

Greg who was already home, asks her “How was your day?”. Janet snaps at him saying “Don’t you ever help around the house, don’t you ever clean up?”

Greg stares at her with sadness in his eyes but doesn’t know how to express himself, so quickly walks out of the kitchen.

Janet falls to the floor sobbing feeling like the whole world was on her shoulders and having no idea of what to do.

Meanwhile, Greg is in the shower feeling the burden of his heavy day on his shoulders being the Lead Manager at his company. He’s overwhelmed but won’t express it because Janet is already exhausted and Greg wants to be strong for her. Greg takes on most of the work in his business because his team just doesn’t do it the way he does it. He believes that nobody can do something as well as he does.

Sometimes you need help but you are ashamed of asking for help.

Every day after work, Greg gets home to relieve the babysitter and lets the kids be kids. The kids end up completely making a mess of the house. Greg lets the kids play because they seem happy, the look on their faces brings him a little joy.

He didn’t see what was such a problem he thought of himself as an amazing husband but he really didn’t understand what to do to help his wife.

Be honest, other people just can’t complete the task as well as you can, but you take on too much, feel stressed out, overwhelmed & are always stuck doing it all by yourself.

We have two people who are doing their best, who love each other & aren't communicating. They are not communicating as a team, and they aren't asking for help.

The next day Janet happened to notice the workshop on “Guilt-Free Living Series Workshop”.

You see, Janet and Greg were always taught that asking for help made you weak… which is not true.

Getting The Assistance You Need In Your Life & Feeling Good About It.

Freeing Up Your Time and Head Space

These skills all make for a more abundant, and peaceful life.

Janet and Greg took the workshop and it did amazing things for their marriage.

They received, life transformational tools that taught them:

How to ask for help without feeling guilty or ashamed.

How to build self-trust and trusting their moves in their life.

How to make decisions they feel confident about.

How to navigate their emotions while still maintaining open communication with others.

Successfully communicate in a way that promotes connection with others.

How to receive help in a way that makes it worth it for both you and the other person.

The benefit of investing the time, money and resources their mindset health.

Unity, teamwork and collaboration is the best way to get through life.

Use The "Guilt-Free Living" Workshop Too... 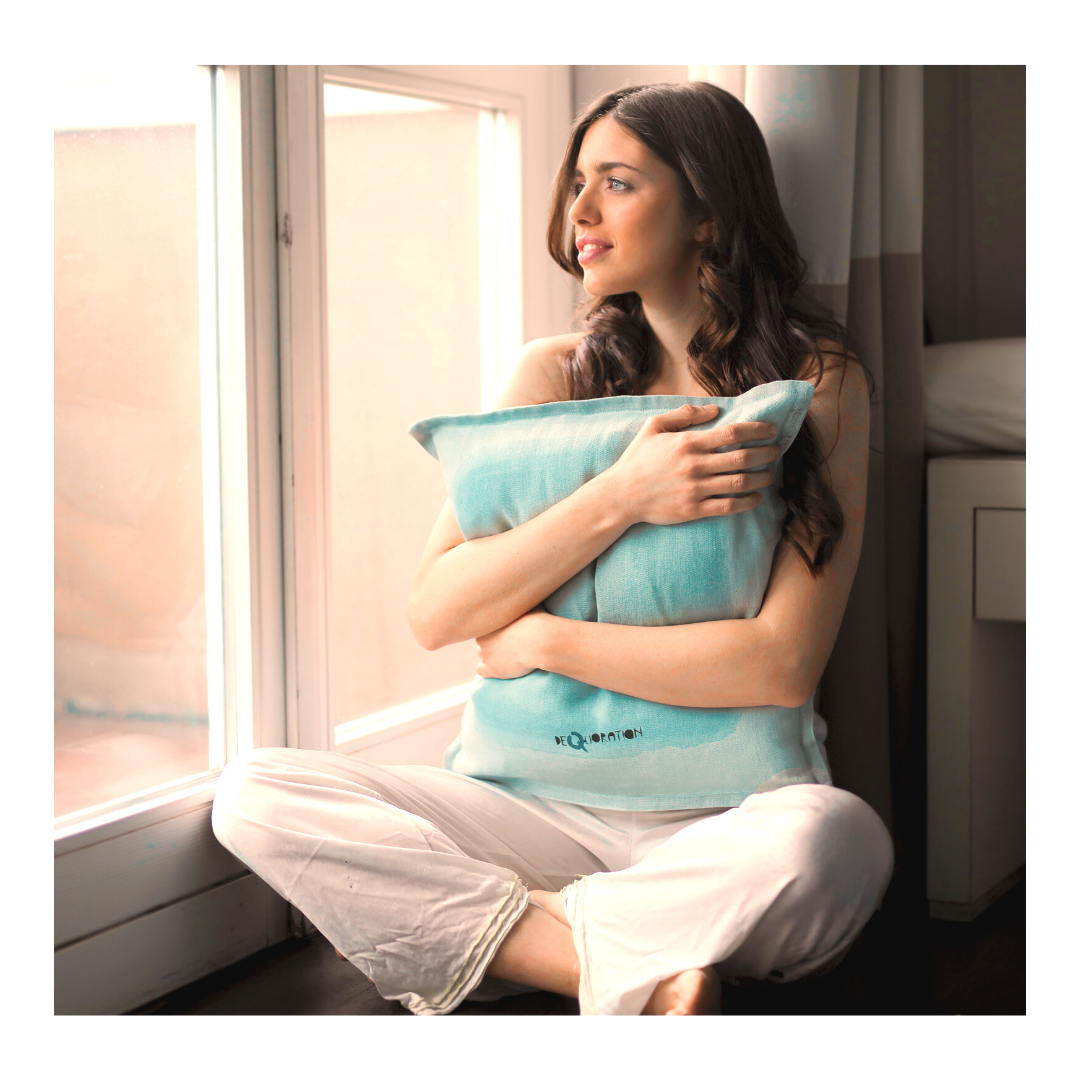 Gain More Trust In Yourself

Never second guess yourself again. Feel good about the things you say & how you say them. Having a complete guide for the process moving forward. 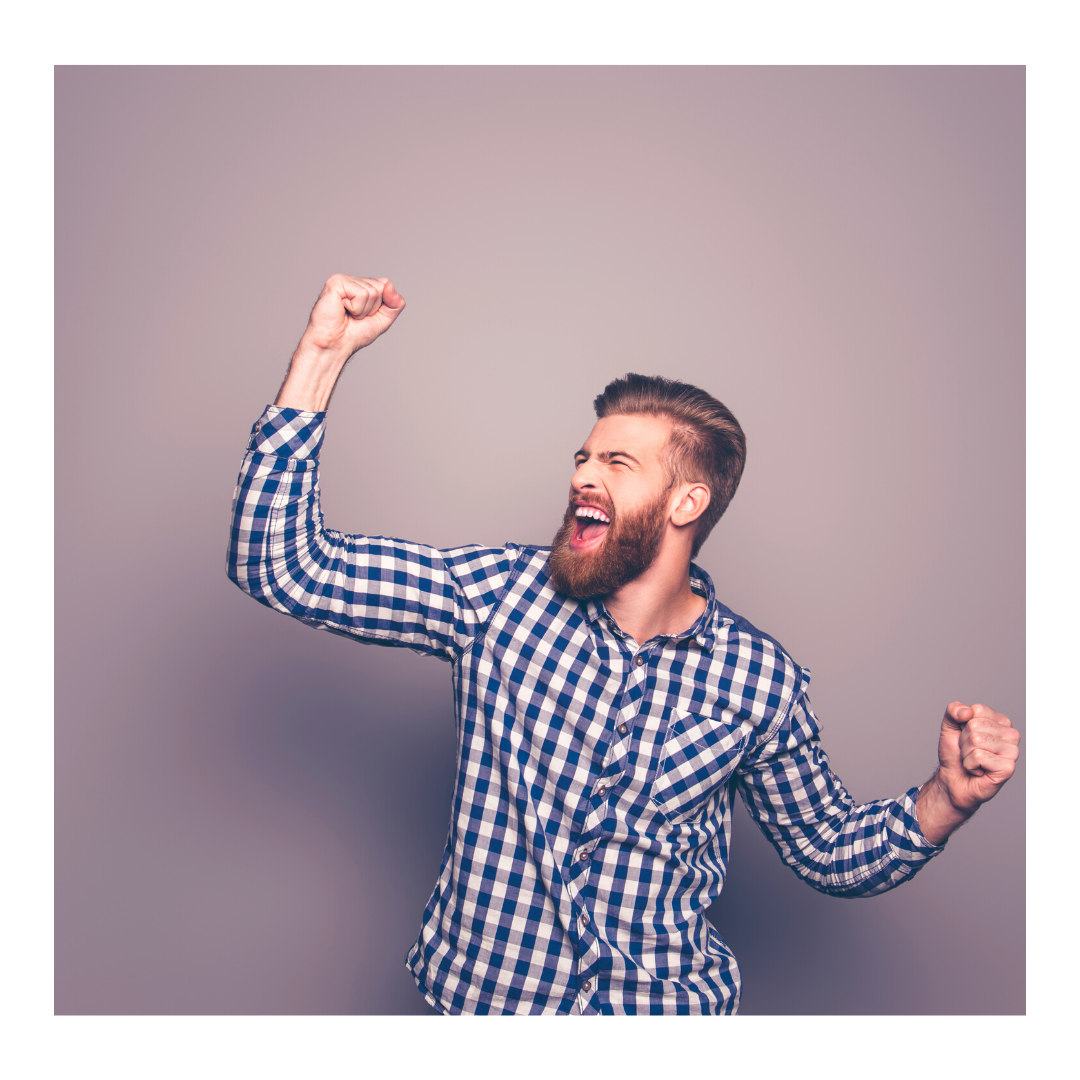 Wake up feeling good about what you accomplished. Grateful for your abundant life filled with so many loving helpful people in it. 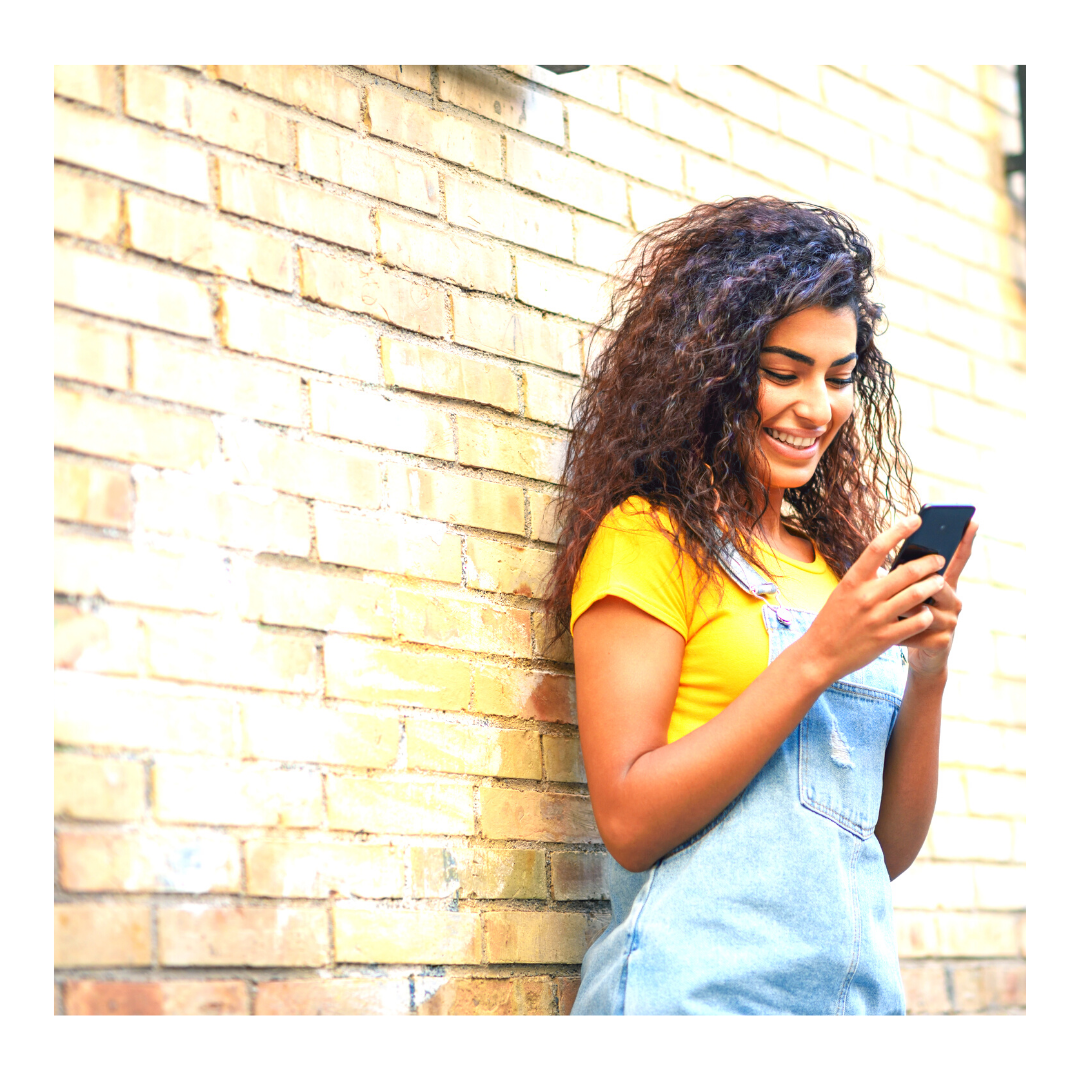 Imagine opening your phone & seeing 10 new gratitude msgs from friends & family who are asking about you & how they can help you. 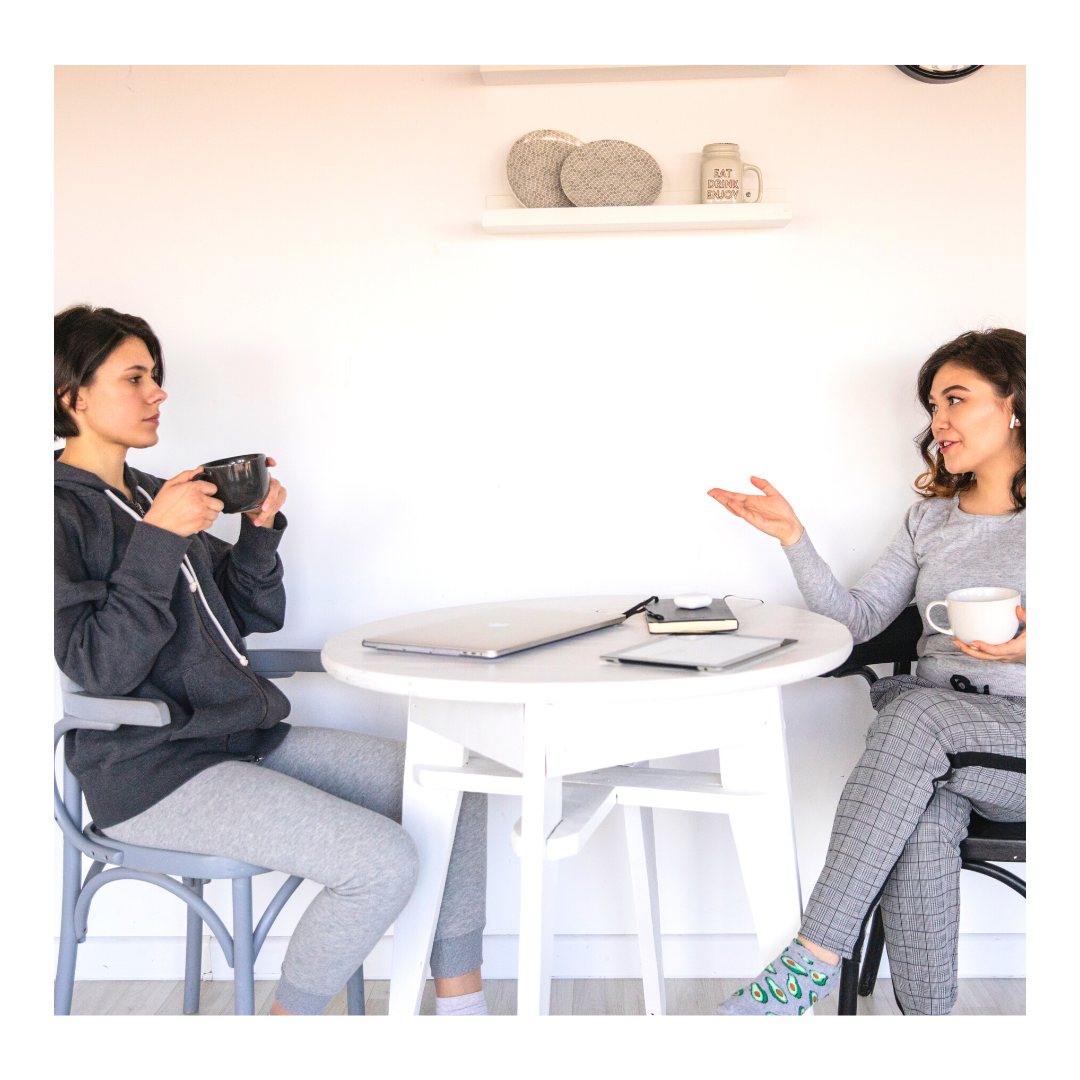 Get More Support From Loved Ones

Building stronger relationships that you can rely on. Accept help from others graciously creating fulfilling win/win connections in your life.

“I can believe this time last year I was so overwhelmed and depressed. Feeling like my life was going nowhere I was so lost and didn’t know what to do. With your help, I realized how important self-love is, investing time into my self-development and that It’s ok to ask for help and not feel bad about it. Thank you so much for these important life skills and so much more you helped me with.”

“I never thought I needed it. I didn't know what it is like. I was so unhappy, sad, hopeless, and helpless. I was losing confidence, and I became insecure. I never was someone like this, so it felt scary that I couldn't recognize myself. I needed to change my life, and get out of my horrible situations. This process helped me discover a lot about myself! I started working on oneself, do the work inward, you would not have effort to pay attention to the outward problems.”

© 2021 The You Series. All Rights Reserved. Privacy Policy//Terms Of Use